Home / Blog / Info / A Debate: Can Tourism Have a Positive Ecological Impact?

A Debate: Can Tourism Have a Positive Ecological Impact?

Does tourism destroy our ecosystems? While the causality may exist, much of the logic behind it is quite anecdotal. Often the existence of a certain ecosystem is the very reason tourism develops in a given area. Think rainforests or coral reefs. If that ecosystem dies, then so does the tourist industry that’s grown up around it. This serves as a powerful incentive for those who operate in the tourist industry to preserve their local ecosystems and ensure their businesses promote a positive ecological impact. It’s time to re-think the impact of tourism on the environment. 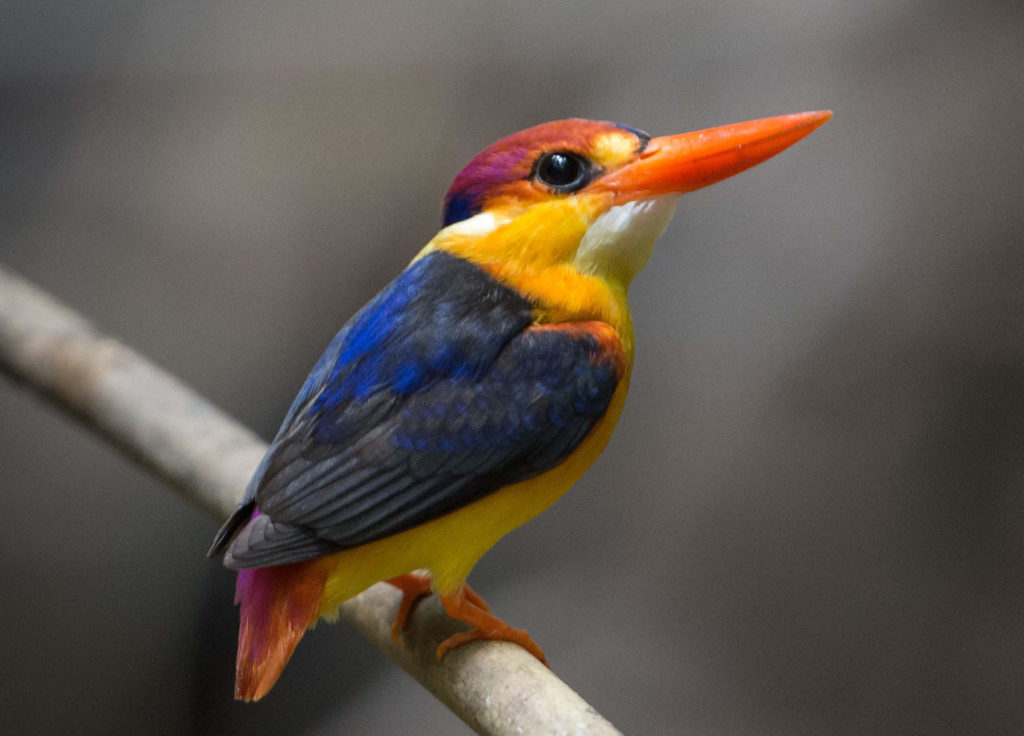 When livelihoods of many are at stake, there can be some pretty positive tourism impacts. In Chiplun, there is a homestay where oriental dwarf kingfishers are known to breed. The homestay has built its business around the bird, offering guests a very specific USP: the ability to view and photograph the rare breed. If the kingfishers stop breeding there, this USP becomes irrelevant, and potentially, so does the business. So naturally, the homestay owners have a very vested ecotourism so they can preserve the kingfisher habitat.

A similar phenomenon happens at tiger reserves in Pench National Park and the nearby Kanha National Park in Madhya Pradesh. These parks are instrumental in bringing in foreign exchange and stimulating the local economy. Each year, huge crowds flock to both parks to get a glimpse of the tigers. If the tigers leave, so will the tourists, and with them the livelihoods of thousands who, whether directly or indirectly, profit from the area’s tiger tourism.

When Greed Becomes an Incentive, it Destroys Tourism

In spite of those examples, the unfortunate truth of the matter is that there is no limit to human greed. When one homestay succeeds in creating a profitable ecotourism model, a second homestay may soon pop up with the goal of building something bigger and better. And chances are, in doing so they would eventually destroy the very ecosystem that inspired their business. 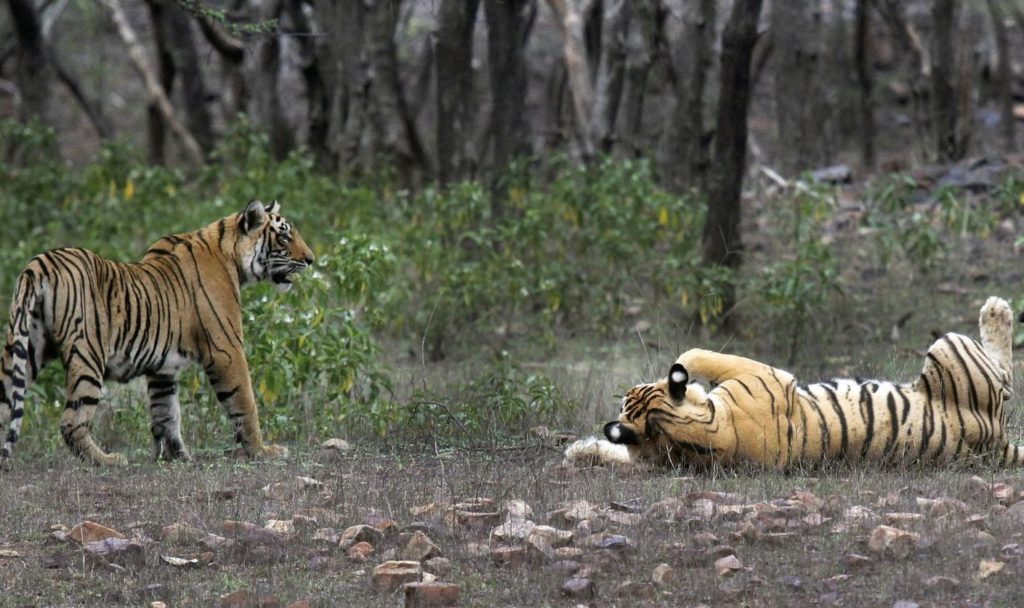 India’s tiger reserves fall under the purview of the National Tiger Conservation Authority. The authorities have done a commendable job in helping preserve the habitat of the tigers thus far. While we acknowledge that more can and should be done, it’s important to celebrate the progress that has been made. Many local groups in the Sundarbans have undergone training and become a vital part of the tiger conservation and tourism industry in the region. And NGOs and individual activists have played an important role in the preservation effort as well.

Eco Tourism: Something Everyone Can Enjoy 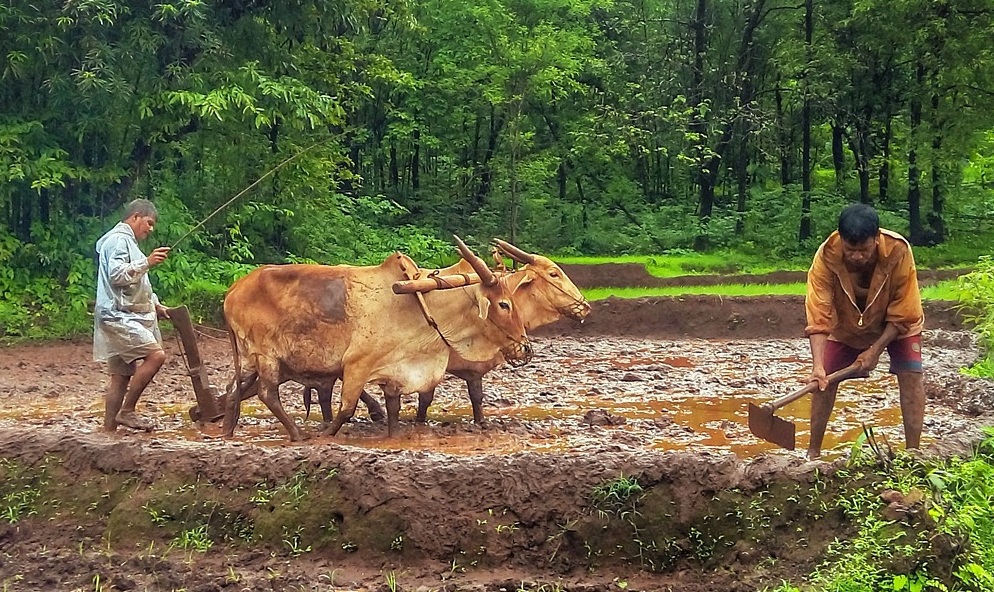 Aangan is an ecotourism model followed in the village of Verlem, Goa. Tourists are offered homestay and a variety of ecological attractions to partake in. They have village treks, strawberry farming, excursions to a cashew plantation and pure honey collecting. Besides these, guests can take in the glorious sights of lively hills and gushing waterfalls and spring It’s the environment that makes ecotourism like Aangan, a rustic delight. The project has received almost 30 guests this season and all have enjoyed the slice of rural Goa.

We could spend a day citing examples to prove that tourism has a positive ecological impact. The trouble is, we could just as easily do the reverse: give proof that tourism actually has disastrous ecological effects. So what accounts for the discrepancy?

When tourism becomes a destructive force, it is nearly always a result of a lack of proper regulation or its enforcement. If for example, forest authorities had enough willpower, manpower and resources, poachers would never be able to function as organized crime syndicates in the way that they do now.

Hope for the Future 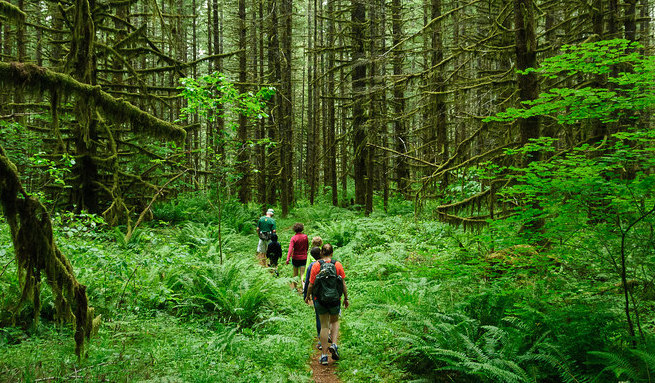 So is tourism destroying our ecosystems? In short, there’s no right or wrong answer to this question. Here’s what we do know: there are 7 billion people in this world, which means there are 7 billion opportunities to leave the world better than we found it. What can we do to ensure tourism impacts preserves ecosystems? Well for starters, people on both sides of the debate need to work hand-in-hand to see that regulations are put in place and enforced. This is the one sure-fire way we can protect the future of our planet.

Take a step towards ecotourism by reducing your tour business paperwork and increasing business automation with Vacation Labs. 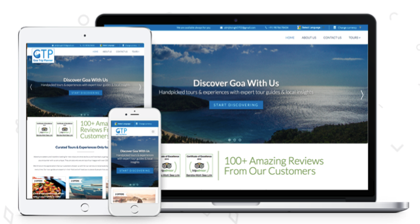